Home » About Us » Our History

Children’s Home is a community of volunteers, workers and supporters, pouring their efforts together to make life better for children who need to see that caring and love do exist in a world that has often been unfair and unjust. Since the Home opened its doors in 1954, more than 6,000 children have been helped through the Home’s services. 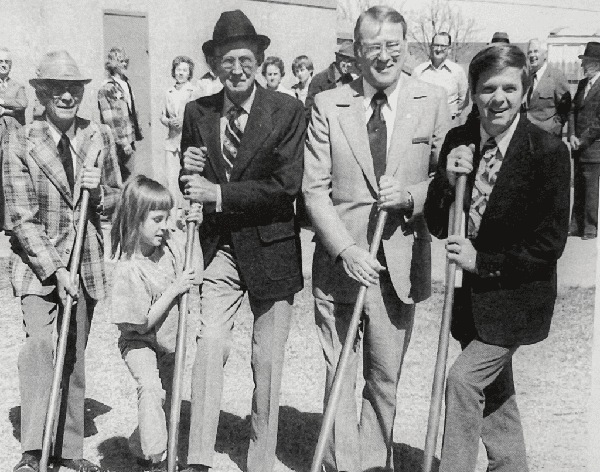 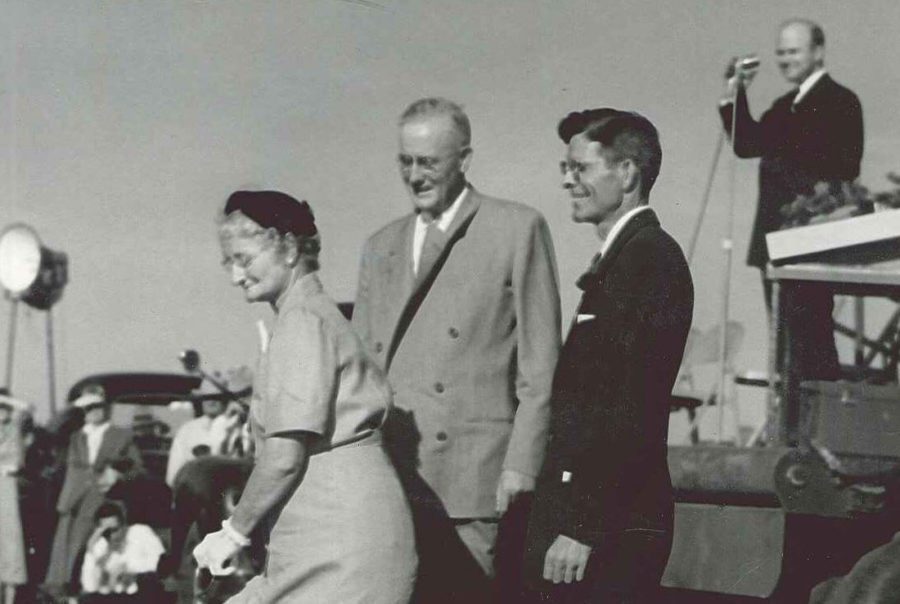 Children’s Home is licensed and reimbursed for services rendered by the Texas Department of Family and Protective Services and meets or exceeds all standards established for out-of-home care of children.

All childcare staff receives more than 50 hours of training each year.

Spiritual training is a vital part of each child’s life at the Home. Each cottage worships at a different congregation in the Lubbock community. Staff and children become active participants in the congregation where they worship.

The Board of Directors determines the spiritual training policies, which are then implemented by our staff without regulation by the State. Last year the Home served 244 public sector boys and girls who would not otherwise receive the blessing of knowing about the God who loves them. 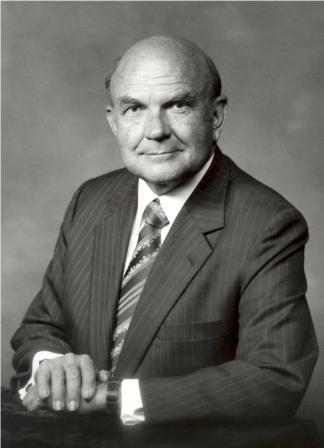 In the fall of 1951, Dr. M. Norvel Young, who was minister of the Broadway church of Christ, and Fred Pinkston, elder of that church, along with their wives Helen and Roma made plans for a relaxing evening. They decided to travel together to Odessa to a football game and as they journeyed, the conversation turned to the question of Broadway’s next move in trying to better serve the Lord. Several things were discussed, but the conversation kept returning to the service of needy and homeless children. The group envisioned a new type of care for children, a home composed of several individual cottages, each self-contained, with its own mother and daddy and children in a family atmosphere.

The idea was presented to the elders of the Broadway church and to its people, and the time was ripe to go forward in this work for the Lord. Late in 1952 a delegation composed of Dr. Young, J. Lawrence Green, and others visited with Mrs. Ida Collins about purchasing some land for the new children’s home. According to Lawrence Green, she asked how much land they needed. They responded with the suggestion that the home would need 35-40 acres. Mrs. Collins said, “That won’t be enough. You’ll need room for the boys and girls to run, play and work. I’ll give you 200 acres.” In Lawrence Green’s words, “That was half of what she owned. 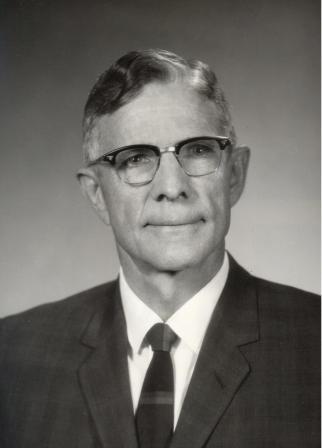 John B. White came from the University church in Austin to be the Founding Superintendent of Children’s Home of Lubbock. He and his wife Vera served the Home faithfully until her death in 1975; Brother White worked until his death in 1992. Floyd Stumbo came to the Home as an assistant to Brother White in 1957 and served as President from 1970 to 1995, when he “retired” to head Children’s Home Foundation. Jimmy Moore currently serves as administrator of the Home.

Today a visionary conversation between two couples traveling to a distant town for a football game has been fulfilled in Children’s Home of Lubbock. Over fifty years since that first little boy came to live at the very first cottage, more than 5,000 children have found a home where a little three year old girl lived and played. Indeed it has become as Ida Collins dreamed — a place for children to run, play and work.

But the past is but prologue to an even more exciting future. As good people have responded for over fifty years, our God will open new doors of opportunity for the tomorrows of the next fifty years and beyond.

Children’s Home of Lubbock is located one mile outside the east loop, on the Idalou Highway (Highway 62/82).

Visitors are always welcome. We encourage you to call ahead to arrange a tour of the campus.

Manifesting Christ through excellence in childcare.